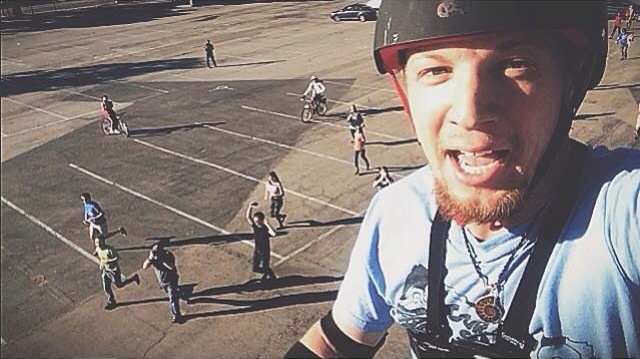 Richie Trimble is the inventor behind STOOPIDTALL®, and STOOPIDTALLER™. Based in Los Angeles, he first came to the city in 2006. Shortly after, he started going to Midnight Ridazz group rides where hoards of bikers fly through the city’s streets at night. Leveling up the bike riding experience soon became a game for Richie and his friends, and before he knew it, he was building bigger and better bikes. A few years later, STOOPIDTALL® was built. A few months after that, STOOPIDTALLER™ was engineered!

“STOOPIDTALL® is all for the smiles,” Trimble says.

STOOPIDTALLER, has officially broken the Guinness World Record for being the tallest rideable bicycle in the world. “STOOPIDTALLER” measures 6.15 m (20 ft 2.5 in) and was built by Richie Trimble and measured by GUINNESS adjudicators in Los Angeles, California, USA, on 26 December 2013. The measurement was taken from the ground to the handlebars, and the bicycle was successfully ridden more than double the minimum required distance of 100 m (328 ft 1 in). 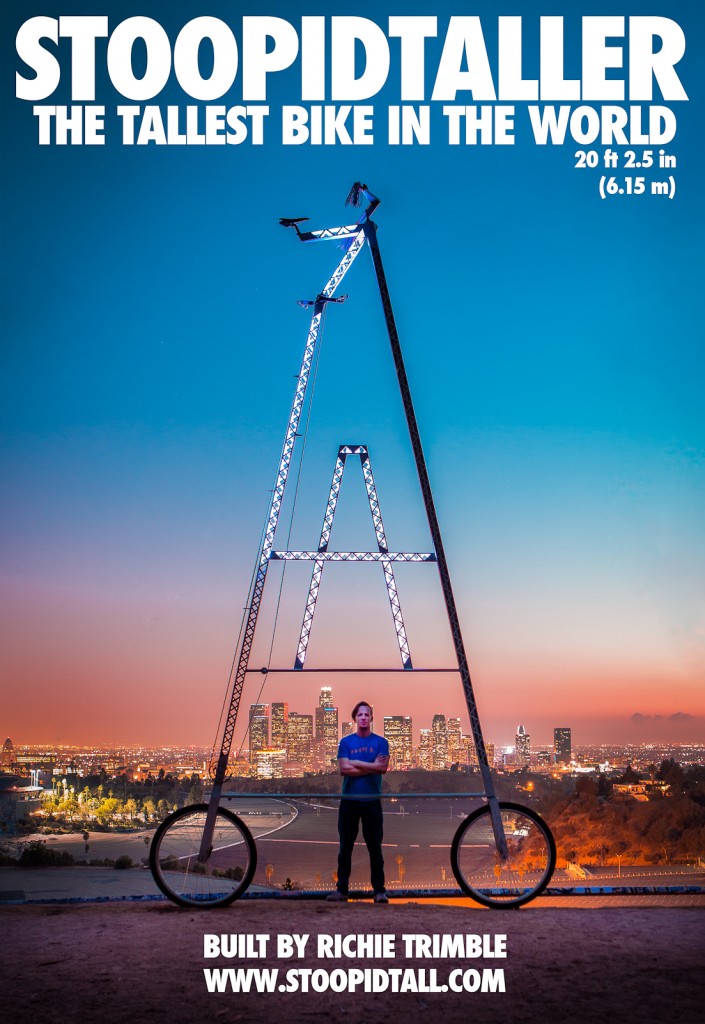 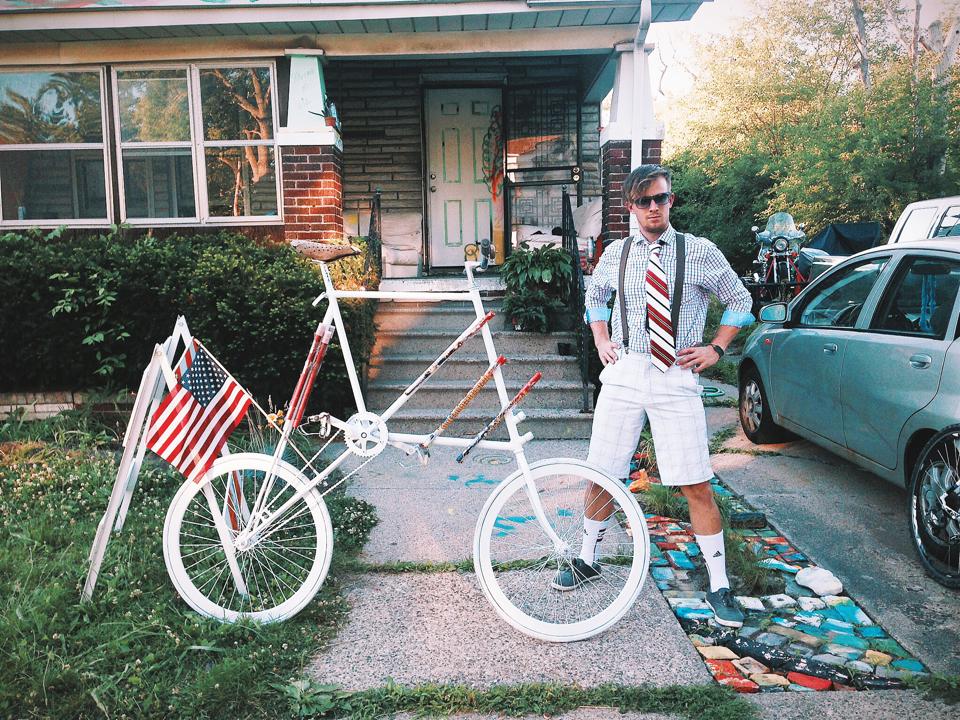 We completely encourage you to make and reuse. Don't let those scrap bikes go to waste! Make something New, Beautiful, and Pony-licious.